WILL YOU ASK THE TOUGH QUESTIONS??? 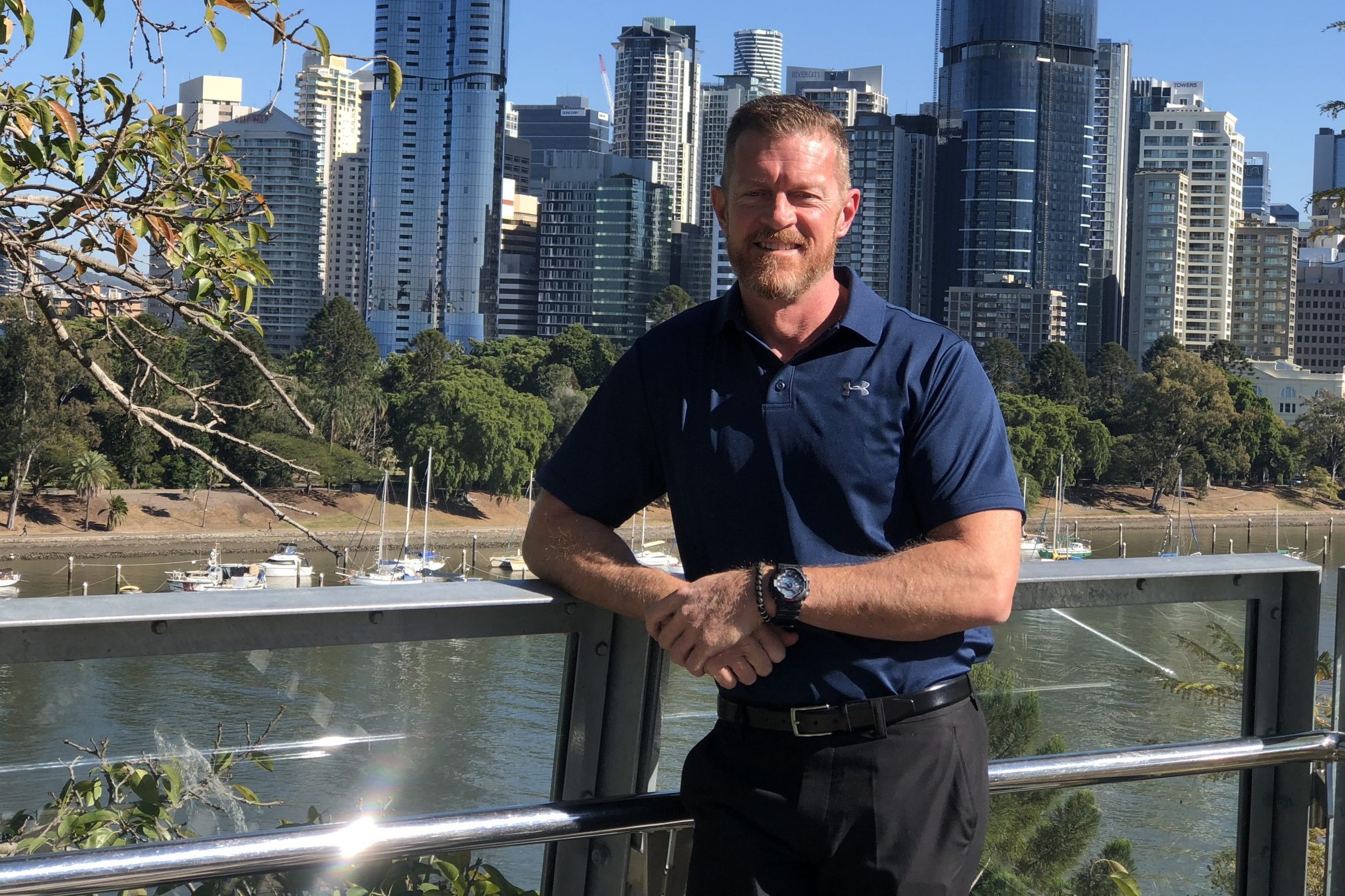 I have recently launched my book “My Dark Companion” which is my story about 13 years as a Police Officer and my subsequent journey through PTSD, depression and suicide. The response to the book has been amazing and I have received so many message from people all over the world it has blown my mind. The overwhelming commonality has been about how someone close to these people, or the people themselves, have suffered PTSD or similar and some survived and some didn’t. The common theme has been how reticent ALL of the people involved were to speak up and reach out for help because of the stigma attached and their fear of appearing weak.

The reason I wrote the book, and why The Strong Life Project exists, is to start to breakdown this stigma because it is ruining lives, destroying families and killing people. I hope that by putting my own story out there it will encourage others to reach out for help, even if it is anonymously searching the web for help from places like The Strong Life Project.

There is an urgent need for us to breakdown the stigma and the embarrassment that comes from psychological injuries for our Police, Military, First Responder’s and people in general. I have had a number of people message me about PTSD as a result of childhood sexual abuse for instance. We, as a society, are very willing to assist someone with a physical injury because we can see what has happened and we can understand it, often we celebrate these people who have suffered injuries and survived. For example, returned servicemen who are amputees as a result of combat. My goal is to make psychological injury something that is similarly supported and understood as a sign that someone was able to survive something horrific.

I have had so many people tell me how “Brave and Courageous” I am for putting my story out and I find this really disappointing. I find it disappointing because it is obviously so rare and unheard of for an alpha male to talk about something in this arena. If I had written a book about a broken back or a head injury I doubt very much it would have gained so much attention and admiration. I am absolutely humbled by the response and am extremely grateful to everyone who has reached out to me, BUT, the fact this book has created so much interest shows me just how freaking far we have to go.

SO here’s what I ask from you. If you are someone who is struggling, talk to someone. Talk to a friend, a colleague, a mental health professional, a hotline, talk to anyone. Reach out to me at shaun@thestronglifeproject.com or on Facebook. When you have the courage to reach out and start having the conversation you will realise there is actually a lot of support and understanding out there. If you are someone who knows someone who you suspect is struggling, or who is a Police Officer, Soldier or First Responder, ask them how they are travelling. Don’t just ask it in a surface manner that they can deflect and push aside, ask them seriously if they’re OK. If you feel they may not be OK and they won’t talk to you, then work out how you can help them. Maybe talking to their spouse or a friend who is closer to them or similar. Don’t just ask the peripheral bullshit question and then feel absolved of your responsibility.

It is up to ALL of us to look after each other. Bear with me for a minute while I drift into dream land. If we ALL took our responsibility to each other really seriously and weren’t so afraid to reach out to those close to us, we wouldn’t have anywhere near the rates of depression and suicide in our society.

This isn’t a PTSD problem it is a societal problem. PTSD is just an exacerbated version of what everyone goes through from time to time in their life, sure it comes from far more horrific circumstances, but at the end of the day it results in the same outcome. Someone feeling absolutely isolated, alone and helpless in their life.

It is really hard for someone who is struggling to reach out, if you can break the ice and open up the conversation with them then you enable them to drop their guard and ask for the help they need.

Please look after the people around you and ask them if they’re ok, this is how we can begin to turn around the insidious condition that is PTSD and depression and ultimately we can help to stop the alarming rate of suicide in our western society and save so many families from losing someone so important to them.

Step up and join me in this fight and there’s no telling what we can achieve.